Multiphysical simulation and validation by measurement

Future circular particle colliders, enabling the fundamental research of particle collisions at energies beyond the limits of the Large Hadron Collider, require very powerful accelerator magnets that confine the particle beam within a complex of acceptable dimensions. Traditionally, particle colliders such as the Large Hadron Collider have relied on normal magnets and superconducting magnets that use low-temperature superconductors (LTS) such as Nb-Ti. To increase the bending power provided by the superconducting dipole magnets, a technology switch to high-temperature superconductors (HTS) is needed, enabling magnetic fields of 20 Tesla and beyond.

HTS-based accelerator magnets are expected to behave differently from LTS-based accelerator magnets with regards to quench protection. Due to their enhanced stability they are much less likely to quench. At the same time a quench is harder to detect and the traditional approach to protecting LTS-based magnets, i.e. quickly inducing a normal zone throughout the magnet, is much more challenging to implement in HTS-based magnets. For this reason, a new approach is required to ensure the safe and reliable operation of this type of magnet, both in terms of quench detection and the subsequent quench protection measures.

Our research focuses on the protection of future HTS-based accelerator magnets. Firstly, this concerns the means for early detection of quenches. Rather than relying on voltage taps, different approaches such as secondary coils, acoustic detectors, pick-up antennas or optic fibers may be used to detect current redistribution inside the conductor associated with the onset of a quench. Secondly, the work addresses the means by which a magnet may be safely and timely discharged, for instance using concepts such as E3presso, inductively coupled energy dissipaters, quench absorption coils, and coupling loss induced quench protection. Thirdly, the implications of a quench in a single accelerator magnet for a circuit powering hundreds of these magnets is investigated.

Achieving these goals requires the development of simulation tools that are appropriate to HTS-based accelerator magnets, describing how the local current distribution in the conductor is affected by the onset of a quench, how the peak temperature in the conductor is affected by the detection and protection method, and how a quench in a single accelerator magnet affects a circuit containing hundreds of such magnets. In order to deal with the potential complexity of such tools, it is important to investigate the most suitable multi-physics numerical formulations, in terms of dimensions, stability and trade-off between accuracy and performance. Furthermore, possibilities for collaborative simulation and cluster-computing should be investigated. 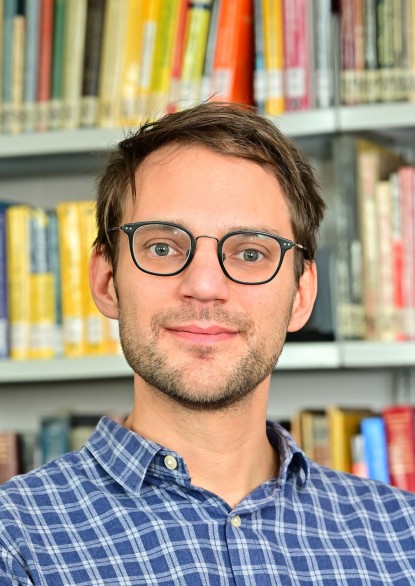